The idea for Gestus originated from what is possibly a fanciful tale about the conceptual artist Joseph Kosuth and later the painter Vilhelm Hammershøi.

It could all very well be a load of nonsense. A good while ago a former teacher told me a story, which at the time did not make a big impression on me. The story was about a scandal that had taken place in one of art’s finest arenas: Hamburger Bahnhoff.

At a book reception in honour of the pivotal character, Joseph Kosuth, the artist himself appeared in his usual dark clothes ready to be applauded. However, it quickly went all wrong. Instead of the usual ceremonial tribute and a signed book for the lucky few, the séance turned into an involuntary performance by the protagonist. The
shadowy result is an unexpected signature. Someone must have written something of great significance. What was written, we will never know. For Kosuth was thorough, and selected pages were ripped out of all copies of the book – every single one! I don’t know what book it was, or which pages were removed. But the uncertainty of the episode has since formed the basis of many ideas for me.

The rage Kosuth generated, and his desperate attempts at changing the meaning of the situation, signal a paradox. Besides the fact that secrets are obviously more interesting that what is revealed, it shows that iconoclasm as a concept does not work. In the art world, criticism is transformed into gestures. And this is the moral of the story. 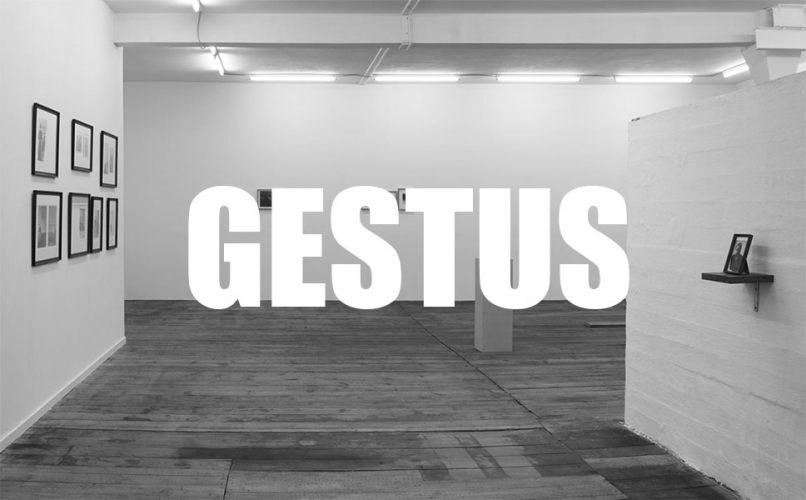 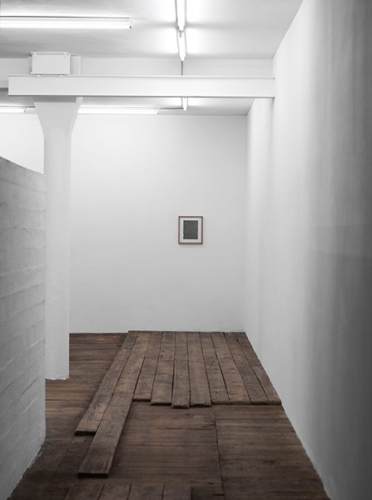 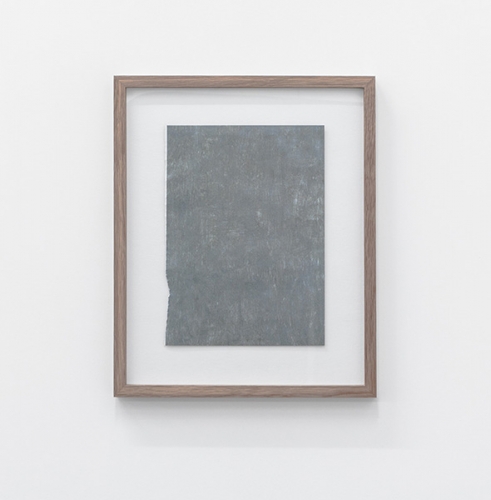 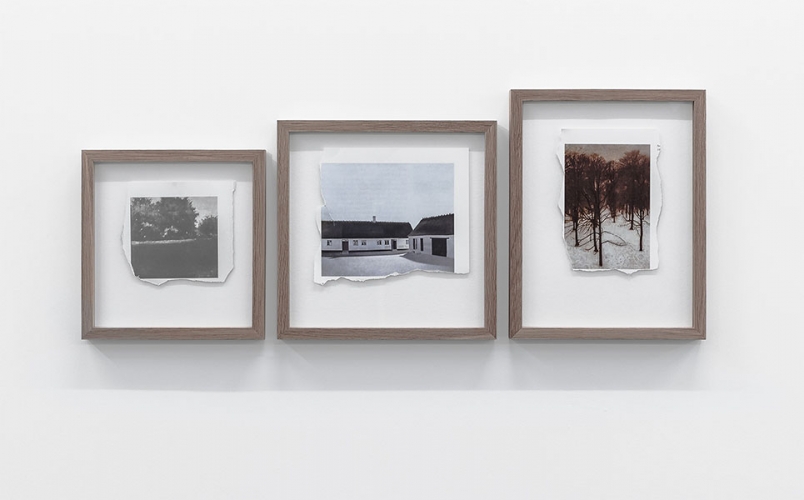 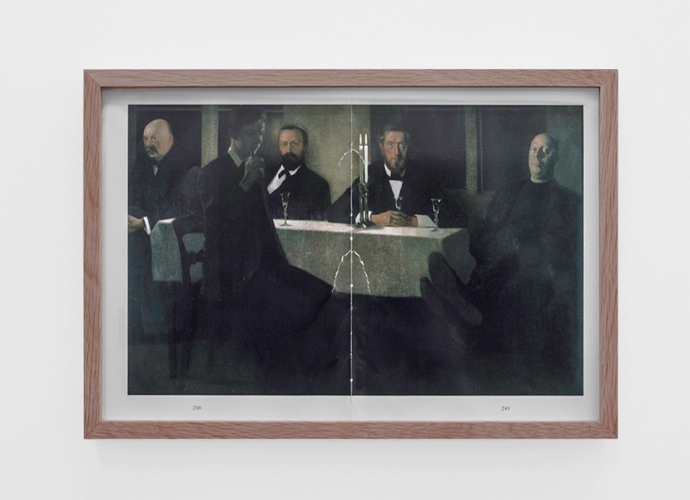 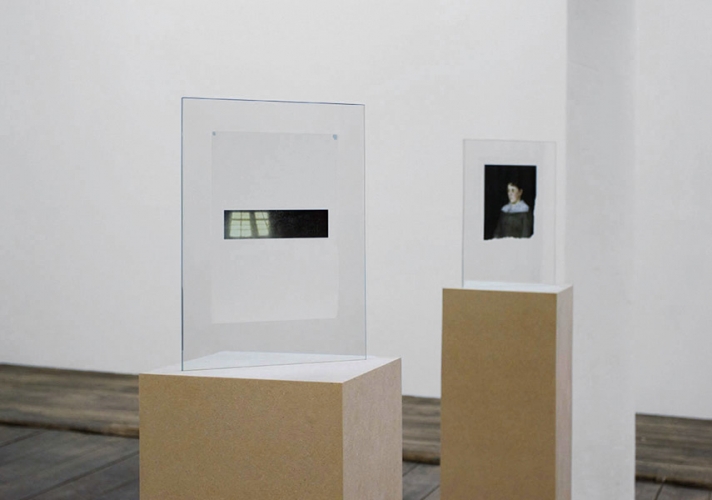 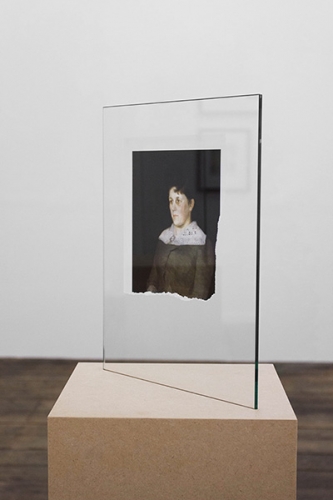 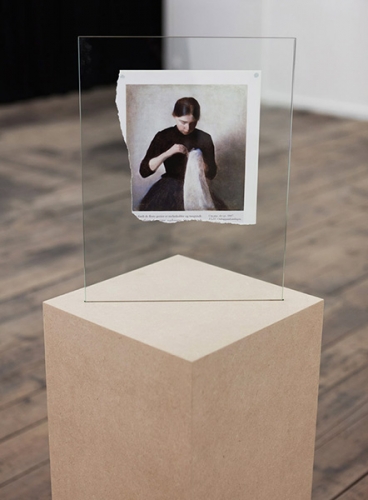 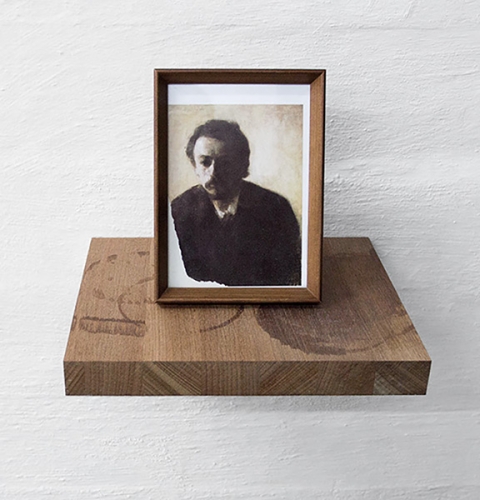 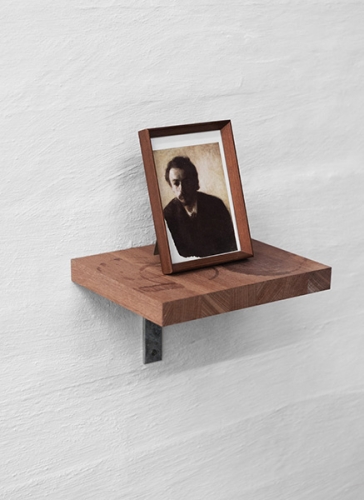 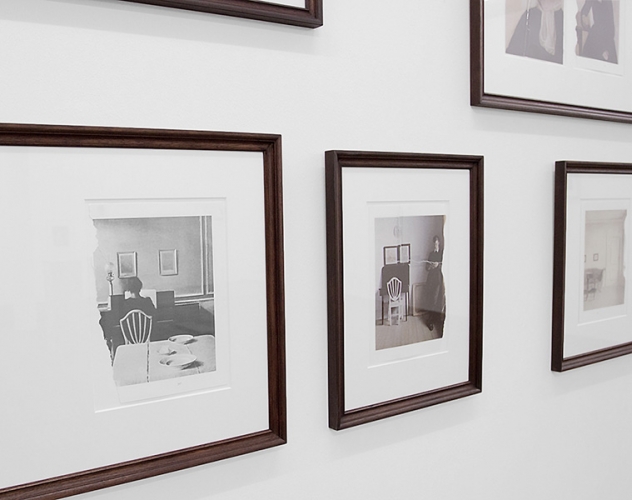 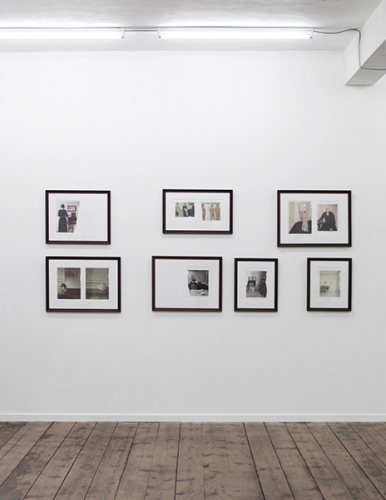 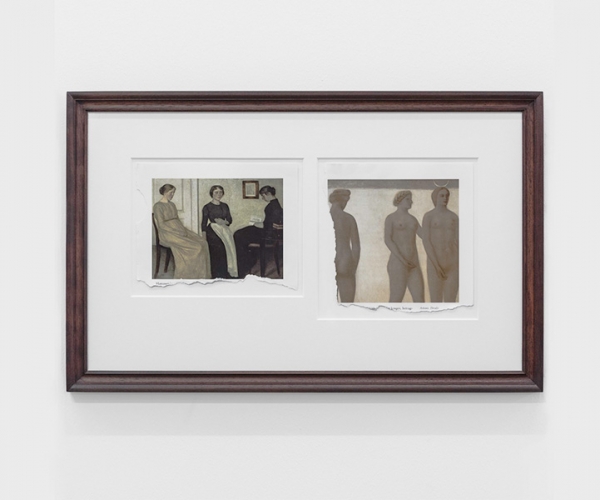 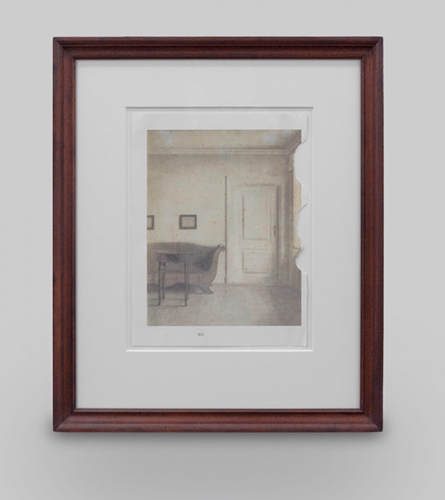 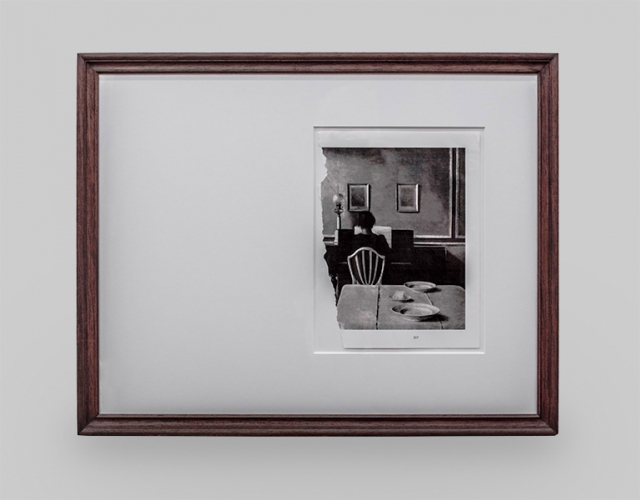 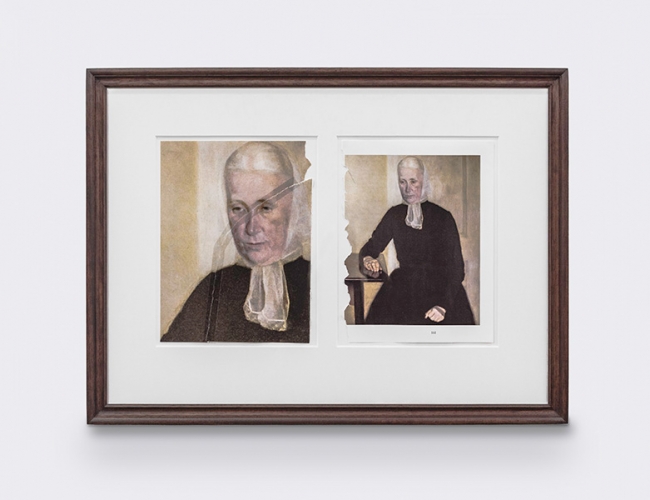